The Ferrari 365 GT4 Berlinetta Boxer is one of the most beautiful cars the Italian automaker has ever built. Now we learn that its name was a secret nod to France’s original supermodel.

The 365 GT4 Berlinetta Boxer is widely considered one of the most beautiful cars ever built by Ferrari. It shocked the audience on its debut at the 1971 Turin Motor Show. It was the first mid-engine, 12-cylinder Ferrari, setting the precedent for some of the exotic automaker’s most legendary works, including the Testarossa. Fewer than 400 were built.

But there’s always been something puzzling about that name. In Ferrari parlance, „Berlinetta“ usually means a front-engine car, which this is not. And a „boxer“ engine, while still horizontally opposed, uses an individual crank journal for each piston; the 365 GT4 BB’s motor has pairs of pistons sharing a common crank journal, making it, technically, a „flat 12“ rather than a „boxer 12.“

As it turns out, the Berlinetta Boxer—“BB“ for short—isn’t a berlinetta or a boxer at all. The name was a clandestine reference to French model, actress, singer, dancer, animal-rights activist, and all around pop culture icon Brigitte Bardot.

We traveled to Maranello, Italy, to speak with legendary car designer Leonardo Fioravanti about the history of this car. In the process, he uncovered a previously-unheard story about how the 365 GT4 BB came to be a secret tribute to the influential French icon.

Fioravanti, now 80 years old and still an energetic delight, was something of a wonderkid in automotive design. Straight out of engineering school, he joined Pininfarina, the famed Italian design house that, up until recently, shaped nearly every vehicle to roll out of Ferrari’s gates. The first Ferrari to bear a Fioravanti design was a roadgoing version of the 250LM, an early mid-engine racer that brought home a Le Mans victory for Ferrari. He also penned the now-legendary Ferrari Daytona, and collaborated on the styling of Ferrari’s first mid-engine series production car, the Dino 206 GT that arrived in 1968—a car that did not wear a Ferrari badge anywhere on its sultry bodywork.

Enzo Ferrari was famously reluctant to build a genuine road-going Ferrari with a midship engine. It was only after Lamborghini rocked the world with the mid-engine Miura, and followed it up with the genre-defining Countach, that Ferrari finally relented and allowed his designers and engineers to pursue a mid-engine car.

The result was the 365 GT4 BB. We’ll leave it to Fioravanti, speaking with to tell the rest:

We all had the same thought when [the 365 GT4 design] arrived as a one-to-one scale model, the very first prototype; ‚Wow… it’s very good. It’s very beautiful. Very… shapely…‘ Of course, we were all thinking of Brigitte Bardot.

I don’t recall which film—it was certainly an old film, black and white, there were many ‚Maninas’—and she was very young and not so covered. We had all seen it recently. From the very start we only ever called that car BB.

When the time came to sell the car to the commercial people of Ferrari, all Ferrari people were saying, ‚BB? For us it’s impossible, officially, to name anything after Bardot. Impossible.‘ A genius at Ferrari invented ‚Berlinetta Boxer.‘ It’s good, but it’s wrong, because Berlinetta means front engine. And ‚Boxer?‘ It’s not a Boxer, this is a flat v12.

So there you have it. The Berlinetta Boxer that’s neither berlinetta nor boxer was really just a cheeky tribute to one of the world’s most famous beauties. And it probably wasn’t the only one: As Fioraventi told The Road Rat, „for each car I have designed, I have had a different female in mind. Which cars? Which names? That must be my secret.“ 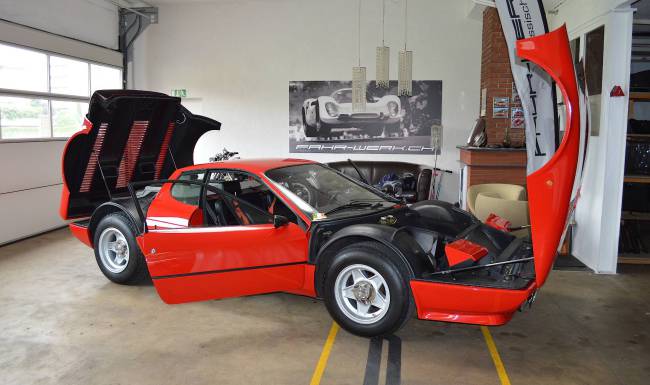 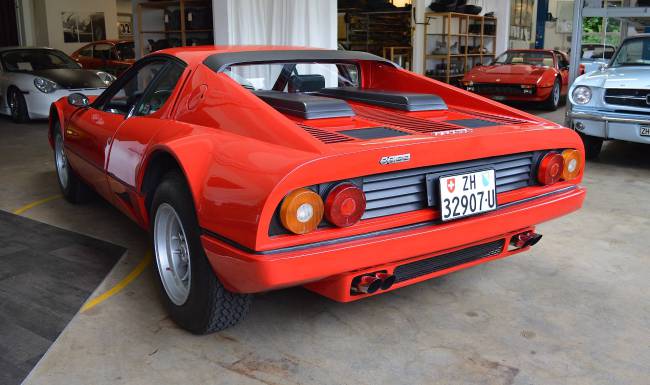 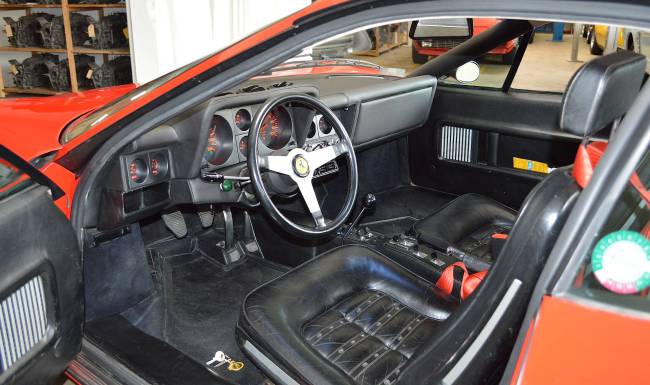 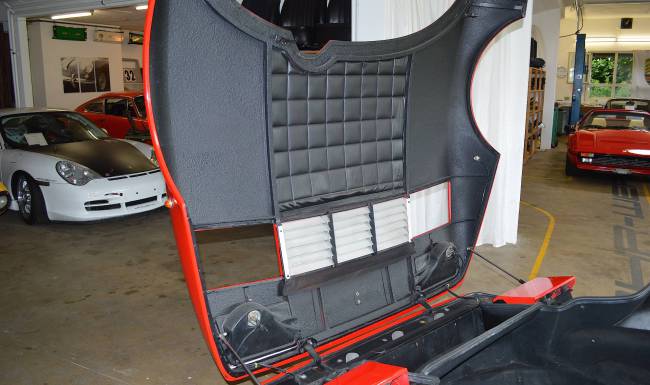 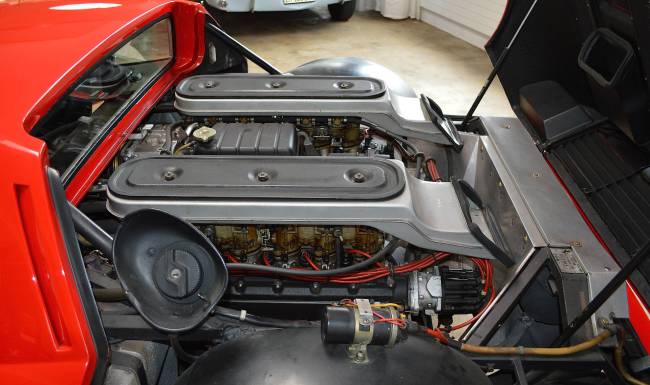 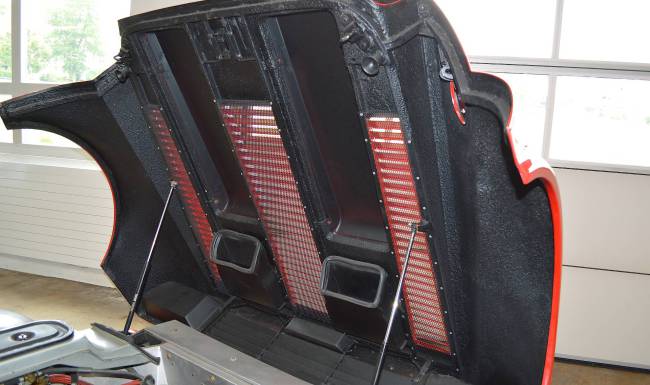 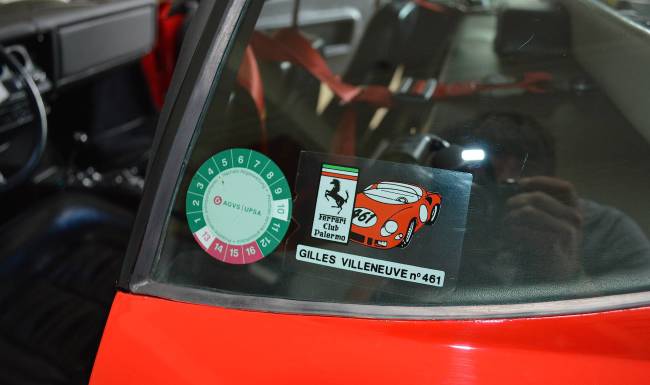 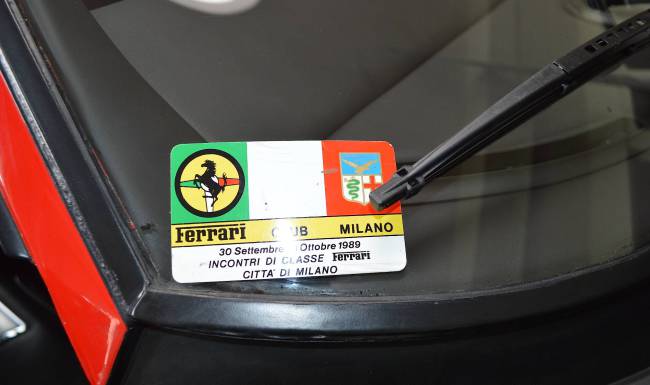 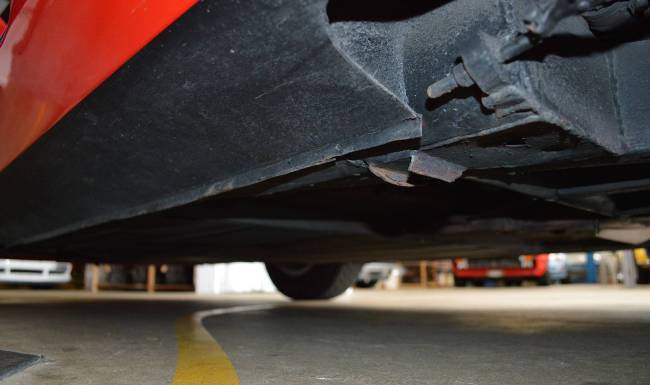